Regular Polygons
In order to construct any regular polygon you will need to calculate the angle formed between 2 vertices (have to be next to each other) and the centre point of that polygon. (Shown below) 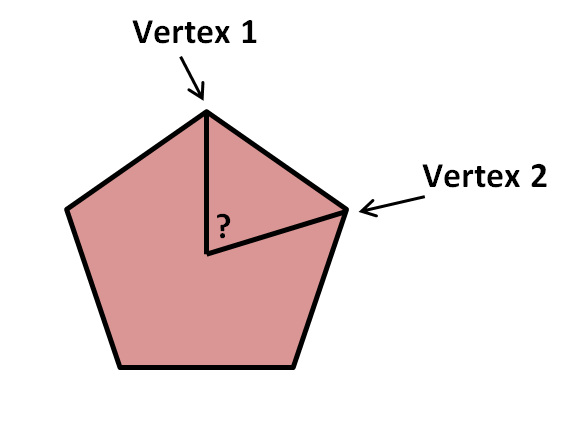 In order to calculate that angle you divide 360 by the number of sides you want on your polygon.


On all regular polygons this angle is also the Exterior angle. If you extend one of the sides through a vertex, then an exterior angle is formed as show below. This is also very useful in constructing polygons. 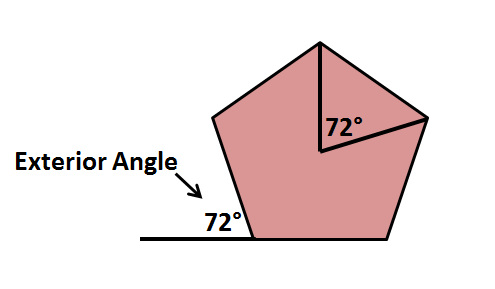 Equilateral Triangle
Square
Pentagon
Hexagon
Heptagon
Octagon
Nonagon
Decagon
Hendecagon or Undecagon
Dodecagon
Irregular Polygons
An irregular polygon is any polygon that has differing side lengths and angles of differing measure to all the polygons listed above. Shown below is a couple of examples of irregular polygons.
Mr. Harrington