How to construct a tangent to touch the outside of two circles.
What You Start With 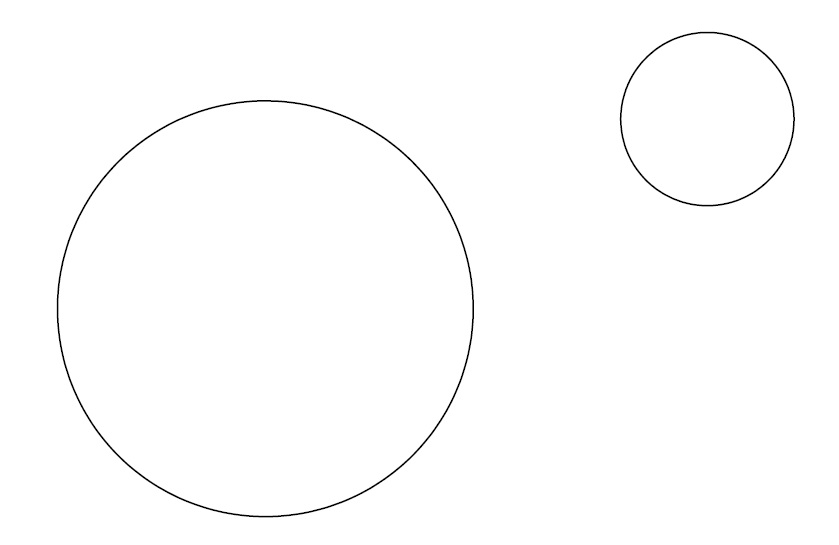 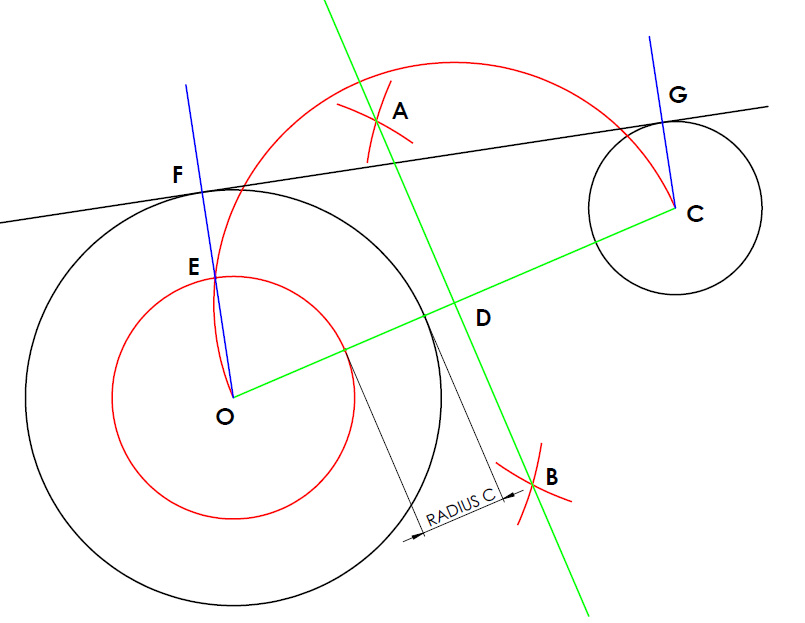